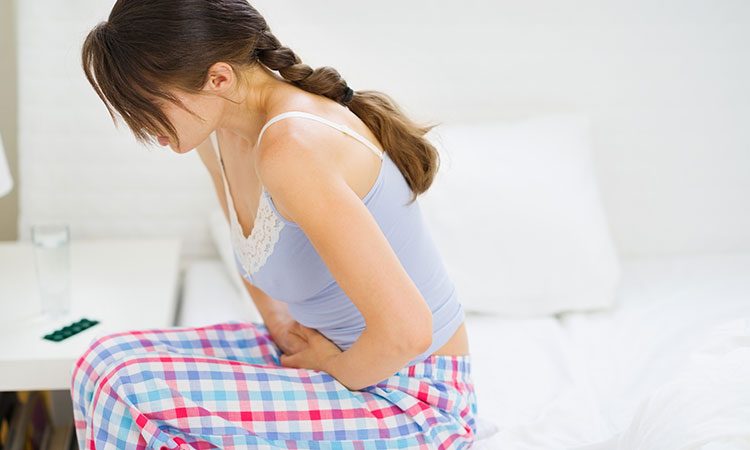 Cystitis is infection of the urinary bladder. Homeopathy is safe and effective in treating the condition.

Cystitis is more common among women, it is estimated that 20-40 per cent of women are prone to cystitis in their lifetime. Cystitis covers a broad array of infections in the lower urinary system. It is marked by a frequent desire to pass urine and a burning sensation during urination.

Causes and effects of Cystitis

Bacteria are suggested to be the most frequent cause of cystitis, more so in women. This is because they have a shorter urethra (the tube through which the urine passes from the bladder to the outside) than men. Normal urine is sterile (it has no bacteria). It is, however, possible for bacteria to be present in the bladder without any symptoms (especially among the elderly).

People using a catheter to drain urine may also have bacteria in their bladder without symptoms. When catheters are changed, small lesions may occur increasing the probability of infection (cystitis).

Honeymoon cystitis is cystitis in women caused due to increased frequency of sexual activity. Cystitis-like symptoms among young sexually active men may, likewise, be caused by venereal disease and these individuals should seek immediate medical treatment. Besides this, parasites, like schistosomiasis, may cause symptoms similar to cystitis, with no bacteria being present in the urine.

Pregnant women may have bacteria in their urine whether or not there are any symptoms. If appropriate treatment is not given, there is a risk of kidney infection and pre-term delivery.

Women using deodorants on their genitals may develop cystitis-like symptoms.

Post-menopausal women, because of a lack of the female sex hormones, may also be vulnerable to cystitis.

• Burning sensation or pain during urination

• Pain directly above the pubic bone

• Occasional blood in the urine

• Older women have no symptoms other than weakness, falls, confusion and/or fever

• Children under five years of age with cystitis, may exhibit weakness, irritability, reduced appetite,  and vomiting.

The diagnosis of cystitis is primarily based on symptoms and signs. One useful examination of urine is chemical testing (dipstick test). In case of repeated infections, tests such as ultrasound, X-ray of the urinary system and cystoscopy (telescopic examination of the bladder) may be needed.

Homeopathy does not treat cystitis in isolation - it analyses the individual’s unique set of symptoms, nature, response to illness, temperament and personality to get to the root of the problem. A remedy is selected based upon such a detailed personalised assessment.

Homeopathic remedies for cystitis patients are useful when the person feels anxious before and during urination and expels hot, scanty urine with a burning or spasmodic feeling, They helps when there is a frequent need to urinate but only small quantities are passed  or, when stinging pain with a burning sensation are felt (especially with the last few drops), along with tenderness (sensitivity) of the abdomen, and a total lack of thirst.

There are also homeopathic medicines available for cystitis, useful when the urge to urinate is frequent and intense, or when small amounts of highly-coloured urine is passed, sometimes with blood. Medicines are highly effective when there is a feeling that urine will seep out if urination is delayed and is helpful for cystitis in newly-married women, especially after sexual intercourse.

Cystitis is not as simple as it appears on the surface. For the best treatment outcomes, it is imperative to seek the guidance of a professional homeopathic doctor at the clinic.