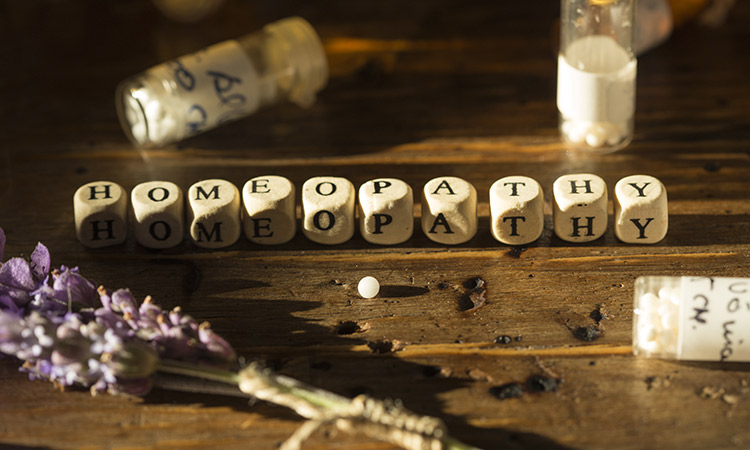 Diabetes mellitus is a disease that affects the usage of blood sugar or glucose by your body. Glucose is vital for your health because it is an important source of energy for the cells of the body that make up your muscles and tissues. It is also an important source of fuel for your brain. If you are suffering from diabetes, no matter whatever is the type, it means you have excess sugar in your blood, which can lead to serious health problems.

Type 1 diabetes happens when your immune system which normally fights harmful bacteria or viruses, damages the beta cells in the pancreas resulting in low insulin levels. Instead of sugar being transported into your cells for its functioning it builds up in your bloodstream. Type 1 Diabetes is thought to be caused by a combination of genetic susceptibility and environmental factors, though many of the factors are not really clear.

Pre-diabetes can lead to type 2 diabetes. In type 2 diabetes, the cells become resistant to the action of insulin and your pancreas is unable to make enough insulin to overcome this resistance. Instead of moving into your cells where it is needed for energy, sugar builds up in your bloodstream.

During pregnancy, the placenta produces hormones to sustain the pregnancy. These hormones make your cells more resistant to insulin. Normally, your pancreas responds by producing enough extra insulin to overcome this resistance. But sometimes your pancreas cannot meet the requirement. When this happens, too little glucose gets into your cells and too much stays in your blood, resulting in gestational diabetes. Women older than age 25 are at increased risk. Being overweight before pregnancy increases your risk. Untreated gestational diabetes can result in a baby's death either before or shortly after birth.

Certain risk factors which could lead to Type1 / Type 2 diabetes are: