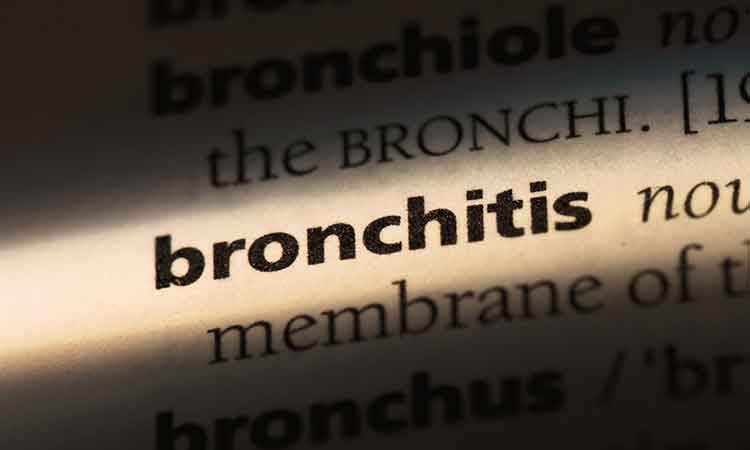 15 years old Akshay suffered from severe, dry hacking cough since 1 month. He had been under conventional treatment for the same but the symptoms would be less when he would take the medicine and would increase as the effect of the dose would wear off. His parents then sorted homoeopathic treatment for his persistent cough. It was found that his cough was aggravated at night, keeping him awake and he was better when he was drinking sips of cold water. Based on the case history he was prescribed homoeopathic medicine. Akshay was soon able to sleep well and regained his health quickly.

Bronchitis refers to inflammation of the air passages within the lungs. It occurs when the trachea, or windpipe, and the large and small bronchi, or airways within the lungs get infected. Cough is the main symptom in bronchitis. In the beginning, the cough is usually dry. Afterwards, the cough turns loose with production of mucus. The mucus can be white, yellow, green, grey in colour or even streaked with blood. Other symptoms include body pain, nasal congestion, chest congestion, sore throat and fever.