Lichen planus can be easily identified in most cases because of the typical location of rashes and their 'violaceous' appearance.

The skin eruptions of lichen planus tend to involve the following areas: 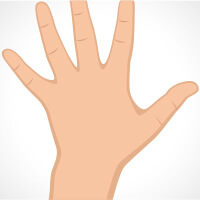 Insides of the wrists 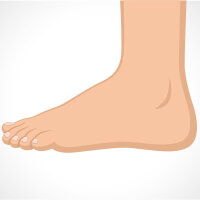 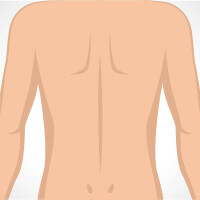 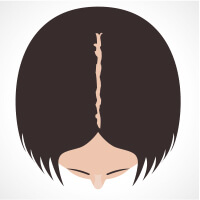 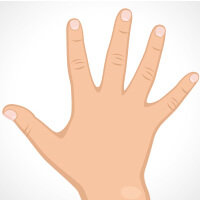 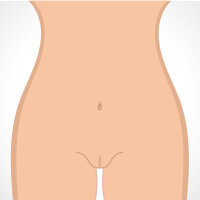 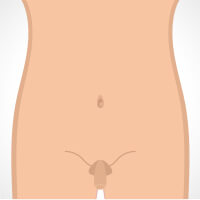 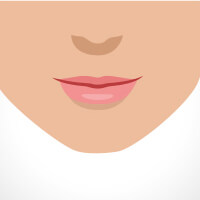 The onset of eruptions can be sudden or gradual, and they show the following features:

Oral lichen planus has a typical presentation that involves the following:

People with long-term lesions of oral lichen planus are at a greater risk of developing malignancy (squamous cell carcinoma).