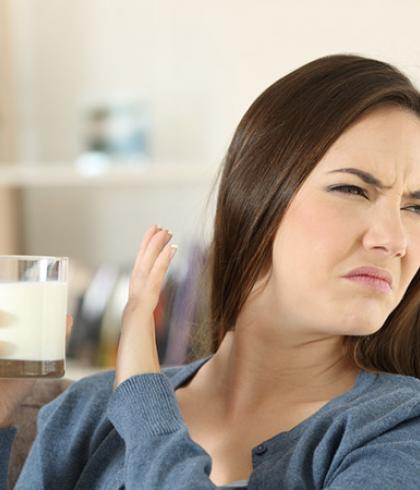 Thirteen-year-old Sanchit visited us, with his parents, for homeopathic treatment for migraine, on his paediatrician’s advice. His headache would start the moment he was out in the sun, or when any one scolded him, or after eating noodles. Sanchit was also prone to getting a vomiting sensation; he’d sometimes vomit and become irritable.

Sanchit’s mother told us that he was hyperactive and ‘complained’ of gas and constipation. We spoke at length to his mother to decipher the homeopathic aspect of her son’s migraine symptoms, as Sanchit could not quite describe his symptoms.

Sanchit loved cheese, sweets, chocolates and meat; this would trigger his migraine symptoms. He, however, had a strong dislike for milk. Sanchit was aggressive, bossing boss around and beating others when things were not happening his way. He would smartly keep away from kids who tried to dominate him.

He was impatient and got irritated easily. He loved attention and was upset because a new puppy which was receiving all the attention. Sanchit would quarrel with everyone but would apologise all by himself soon after. He wanted them to forgive him just as quickly.

Sanchit could not sit in one place in school. He was bold and actively participated in all activities. He would attempt to answer questions even if he did not know the answer. He was average in studies, as he had difficulty in concentrating.

We studied his case details and prescribed him an appropriate homeopathic medicine for migraine as per his symptoms. The improvement started slowly. After eight months of homeopathic treatment for migraine, his headaches subsided and his concentration also improved. He was, thereafter, able to ‘up’ his involvement in school as well as in his interactions with other kids.

Treatment for migraine in Homeopathy

Homeopathy aims to treat the individual having symptoms of migraine, rather than the disorder per se. This is because no two people with migraine present with the same set of symptoms, emotional sensitivities, or temperament. Homeopathy treats such special characteristics, while looking at the possible triggers. It evidences that a homeopathic remedy that can ‘cause’ migraine-like symptoms in healthy individuals can also be effectively used to treat individuals exhibiting the same, unique set of symptoms.

What distinguishes homeopathy from other systems is no two individuals with migraine are prescribed the same remedy. One individual with migraine, for example, may feel better with a hankie tied around the head; while another may feel worse with it. This calls for the use of two different homeopathic remedies.

In a randomised, placebo (dummy pill)-controlled double-blind study, a group of patients suffering from migraine were treated with homeopathy for over a period of four months. The patients in the placebo group experienced a reduction in their migraine frequency from 9.9 attacks per month to 7.9 per month, while patients in the homeopathic group reported a reduced monthly migraine ‘attack rate’ — from 10 to just 1.8-3.0 per month.